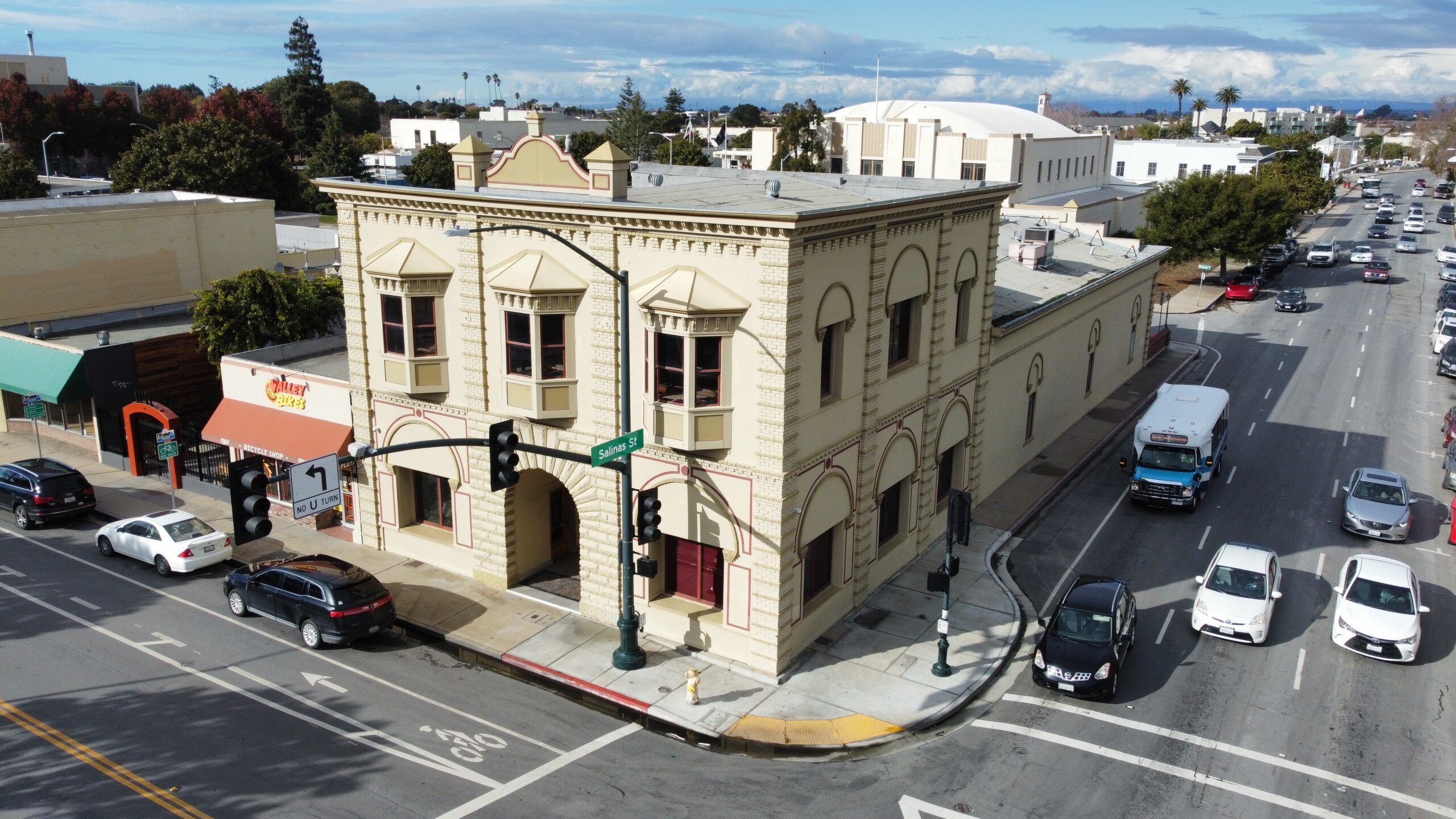 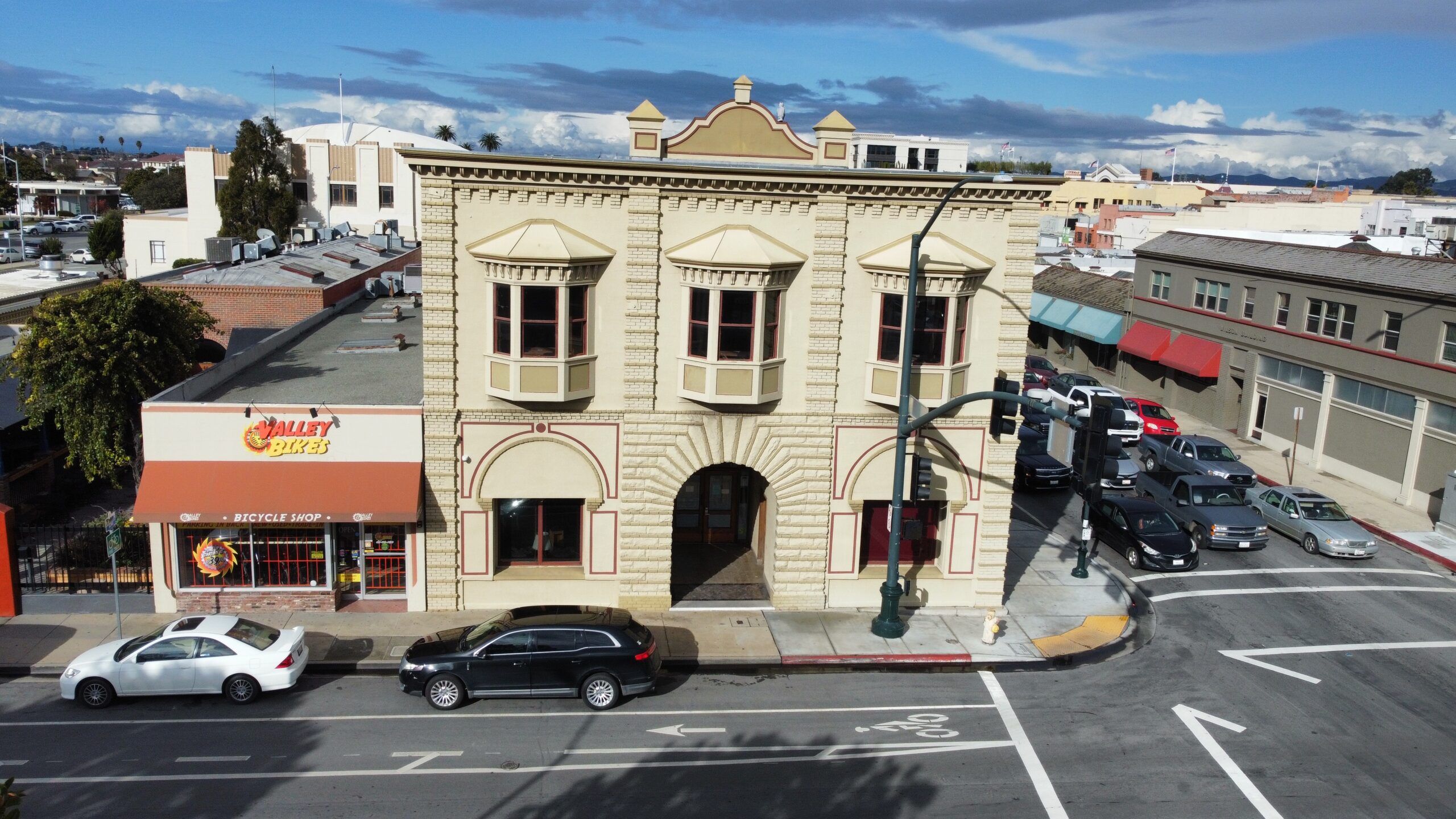 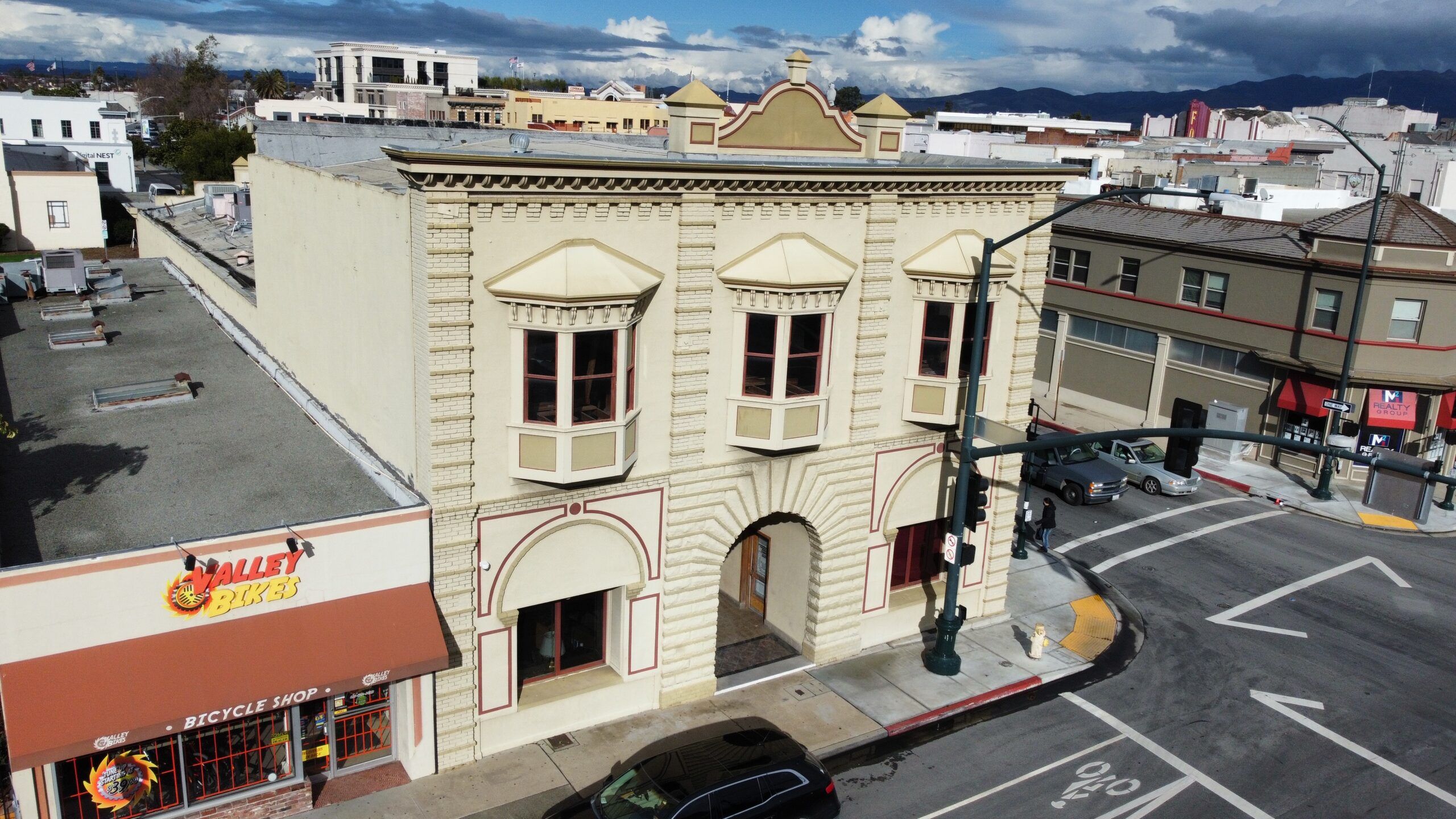 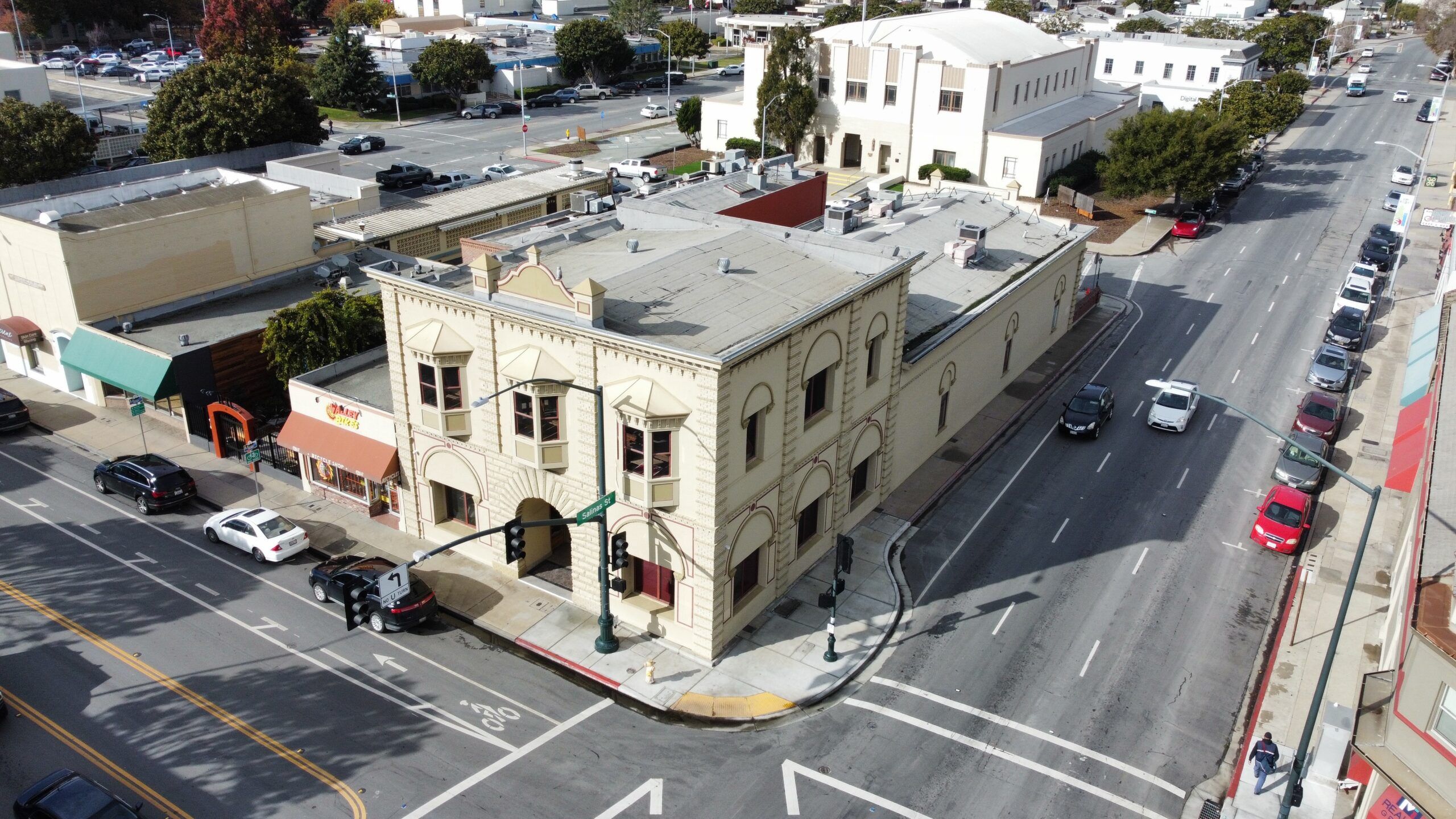 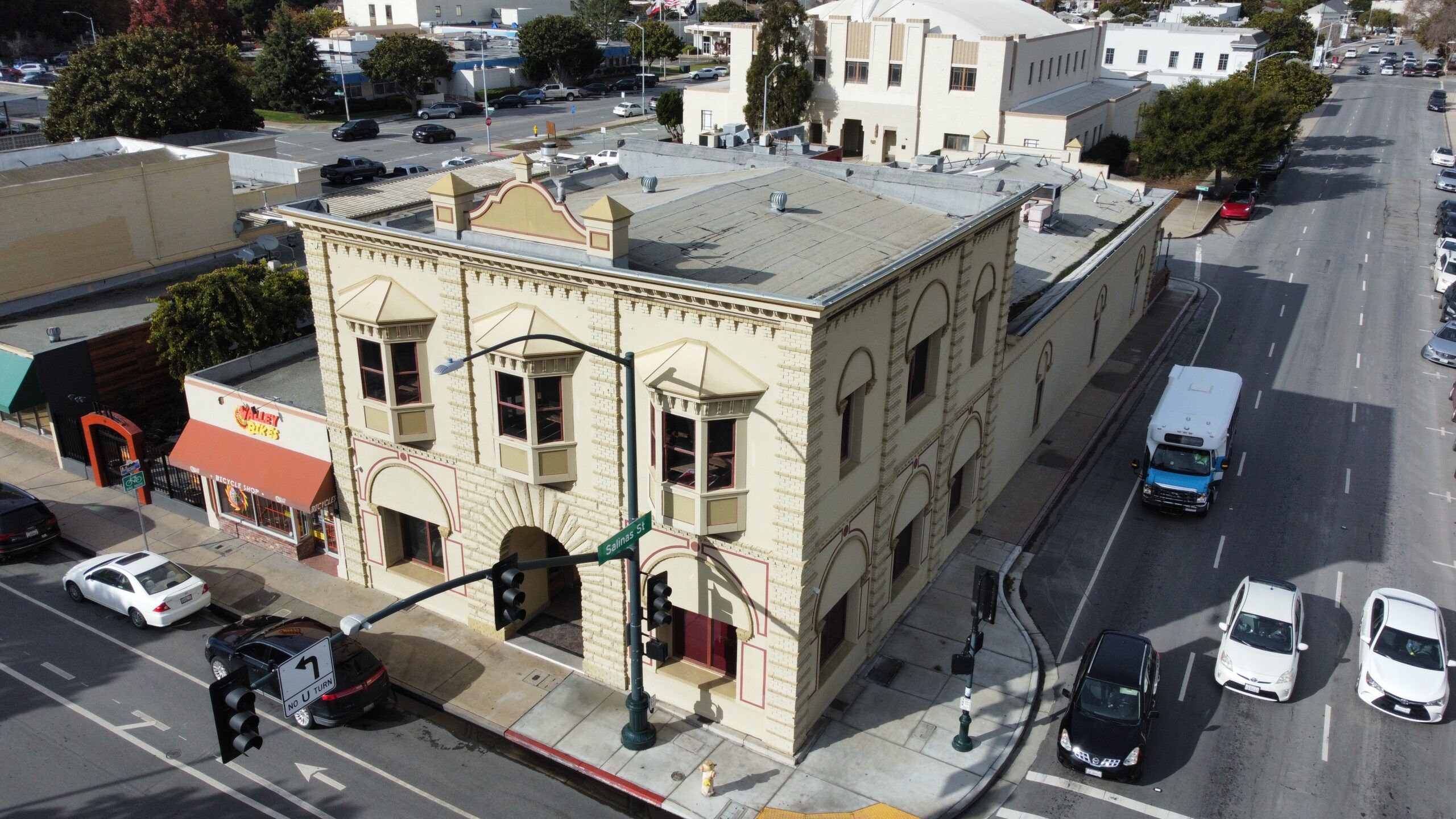 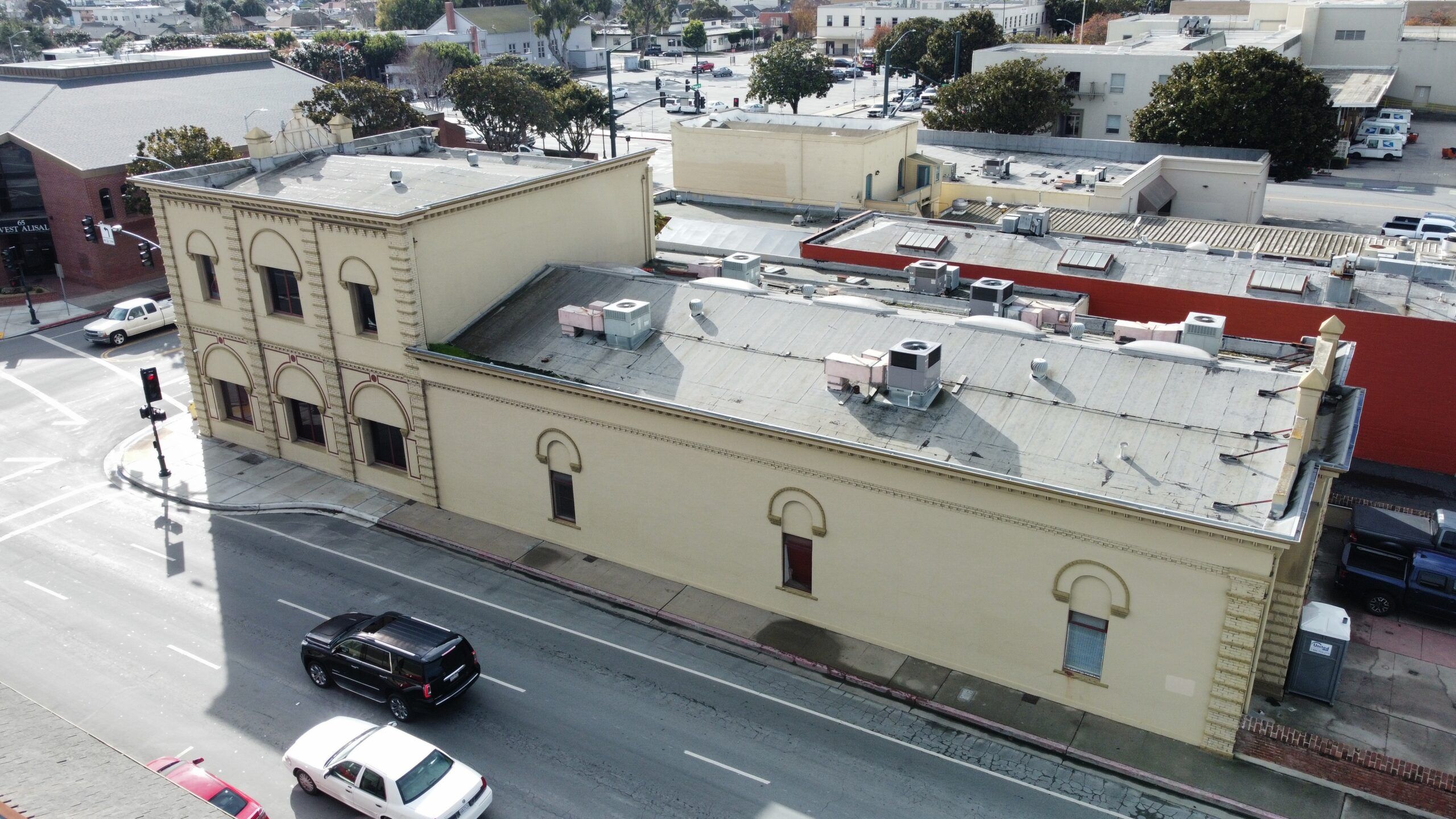 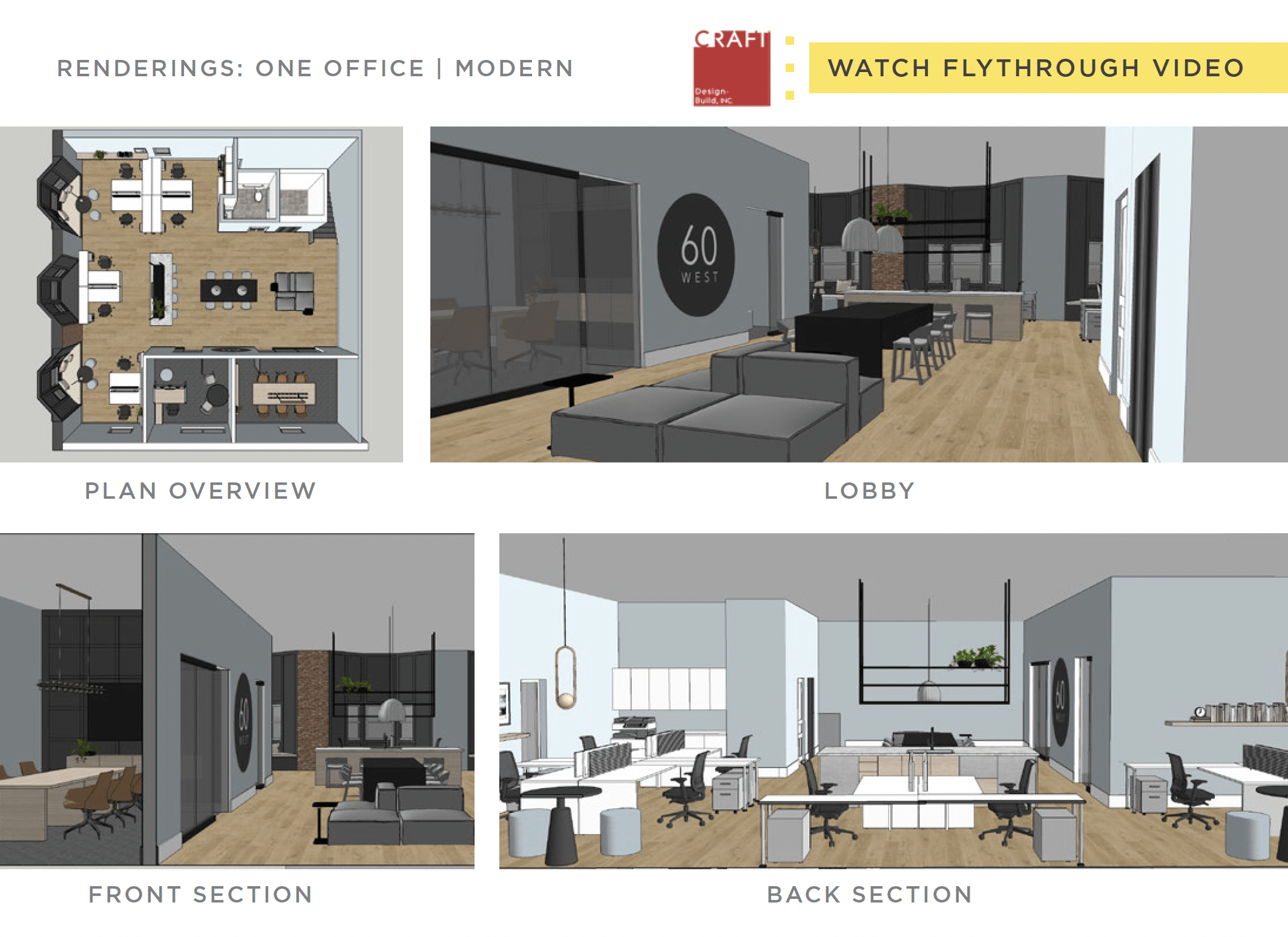 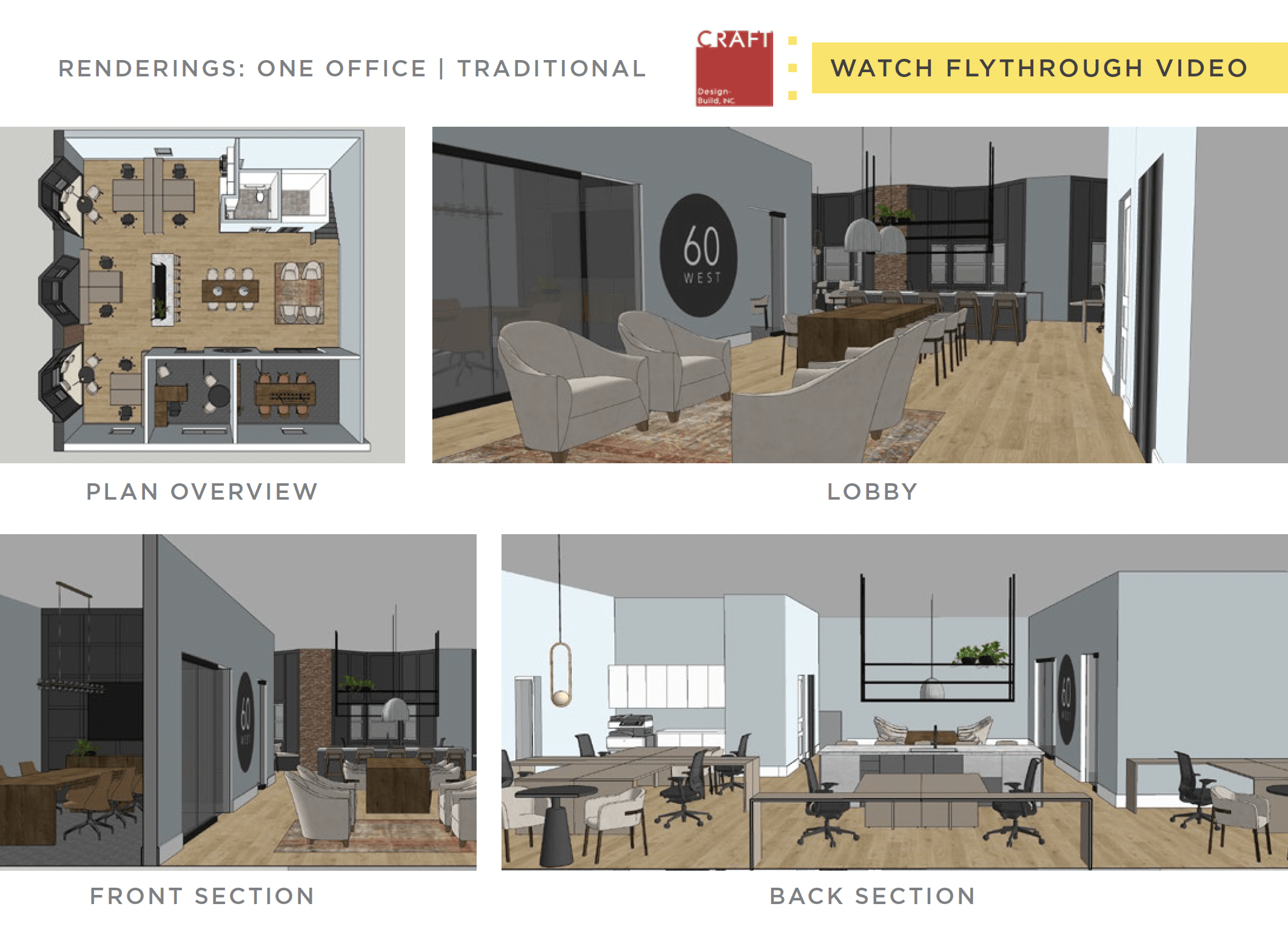 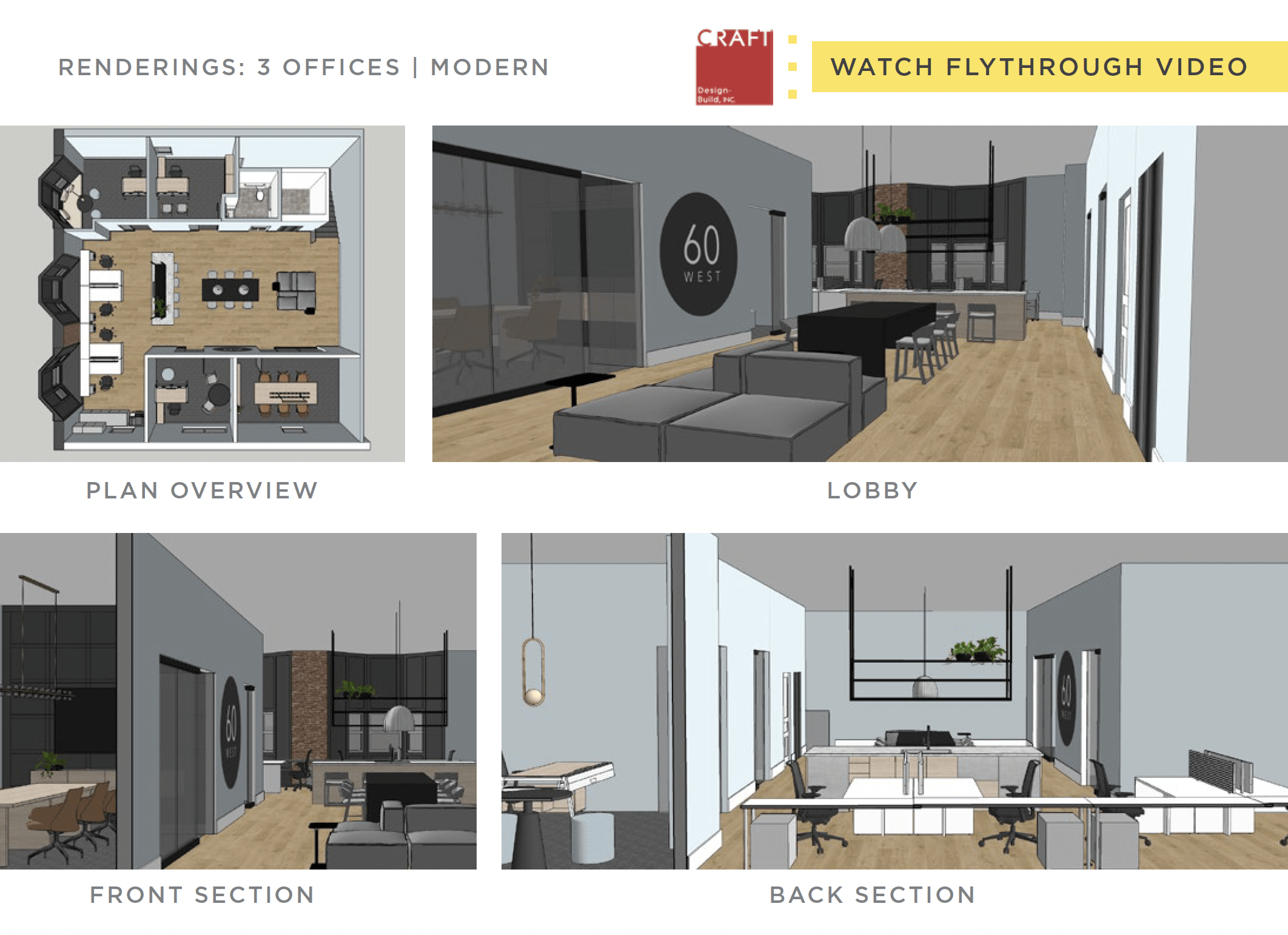 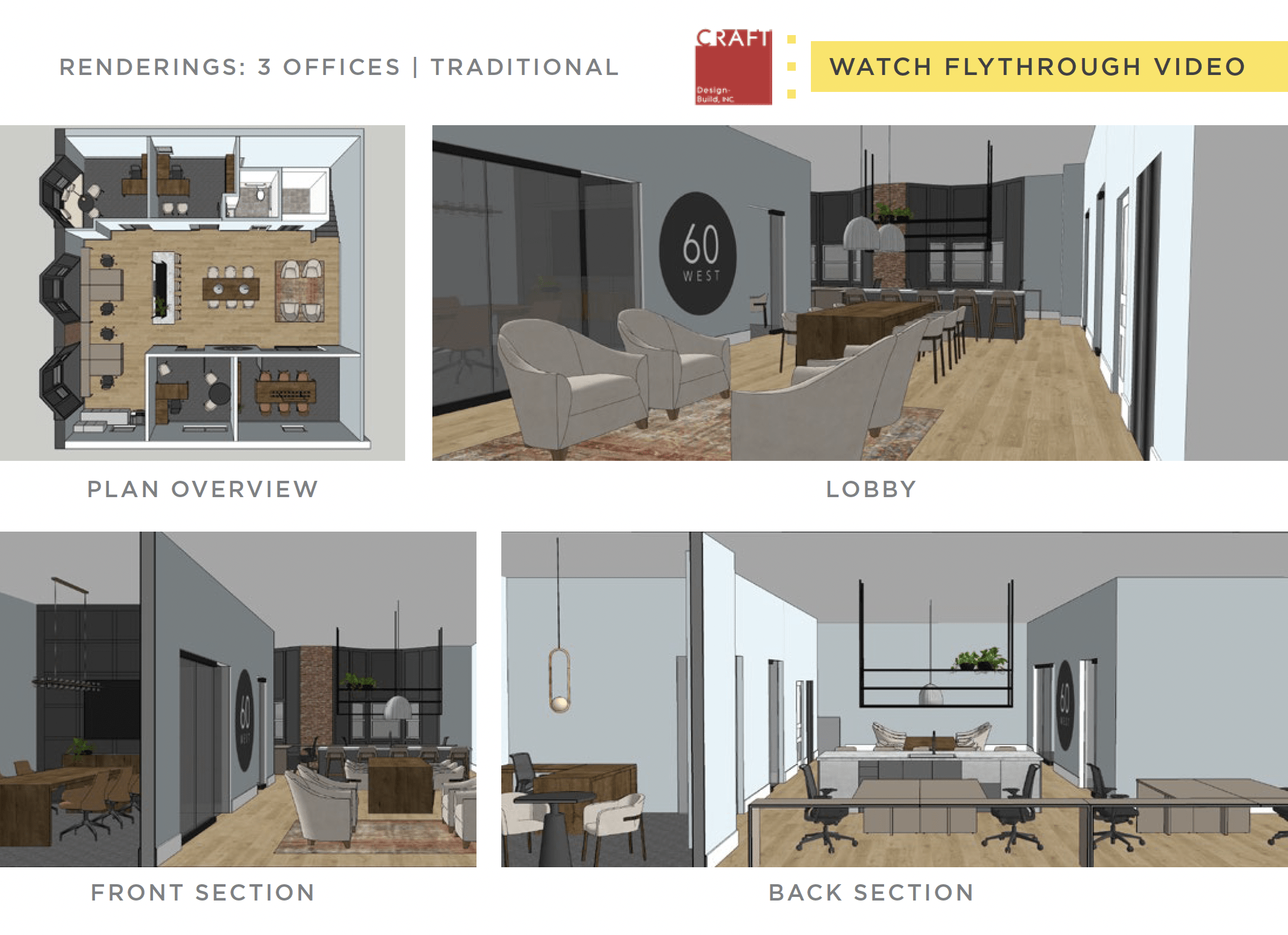 Mahoney & Associates is pleased to present for the first time on the market a spectacular new 2nd-floor office space at 60 W. Alisal St. Salinas of approximately 1,660 SF. Originally constructed as the U.S. Army’s Armory and officer’s barracks in 1895, the upstairs space has never before been utilized as an office until now. A brand new space is being artfully constructed from the studs up by the amazing team at Craft Design + Build to create one of the most amazing and unique office spaces in downtown Salinas. The new tenant will be able to have input into the design process with up to four possible layouts available; from a large single office with either a traditional or modern aesthetic, or multiple private offices in either aesthetic.

“The Salinas company was organized as Troop C, Cavalry, National Guard of California on August 5, 1895. It was the first guard unit formed in the Central Coast region and was headquartered in the new brick armory at the corner of Salinas and Alisal Streets; the armory was dedicated on August 15, 1896, and housed the company’s equipment including supplies, ammunition, and its single shot Springfield 45-70 carbines left over from the Indian Wars.”* 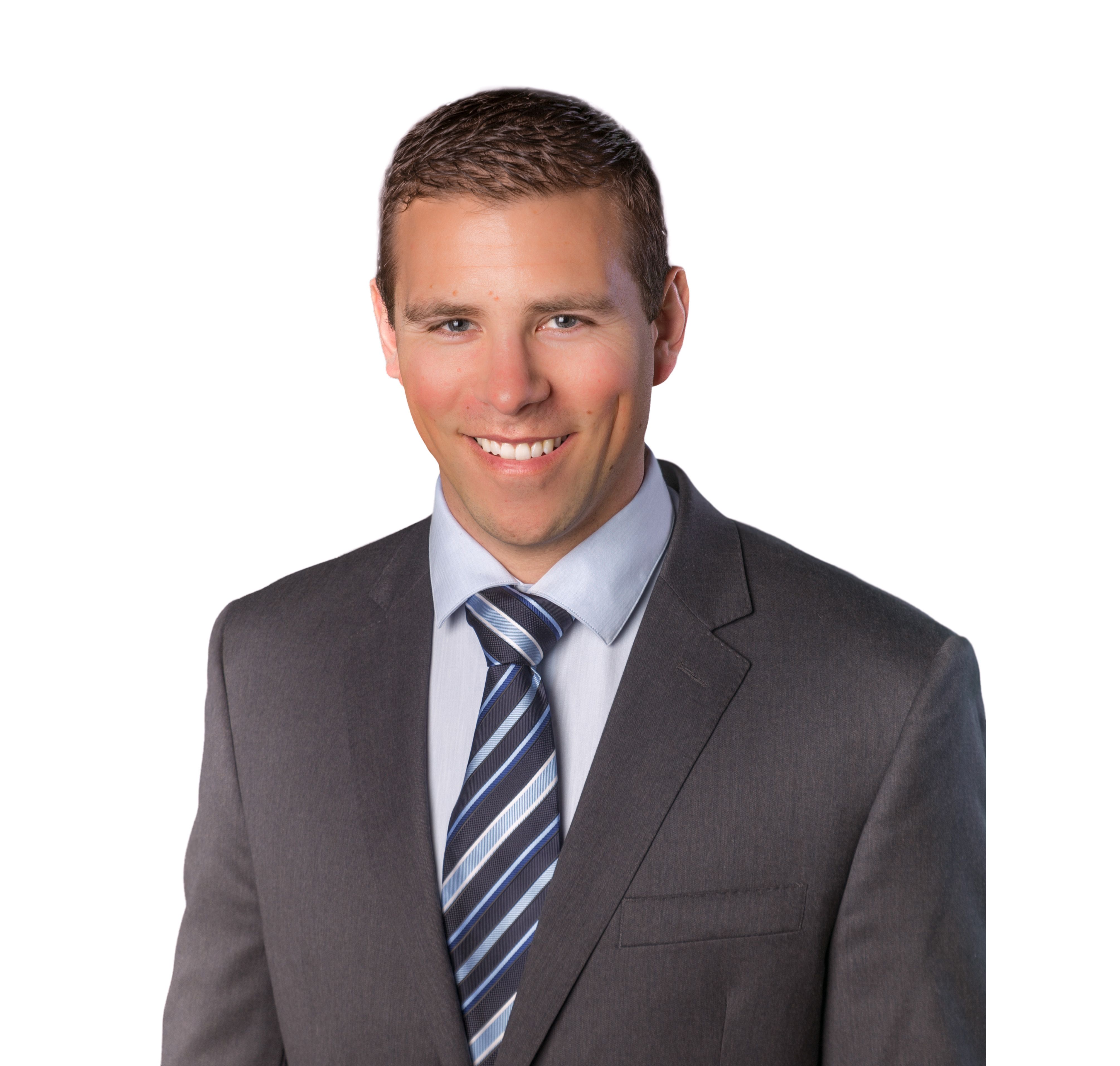 Get the latest news on current and featured Listings